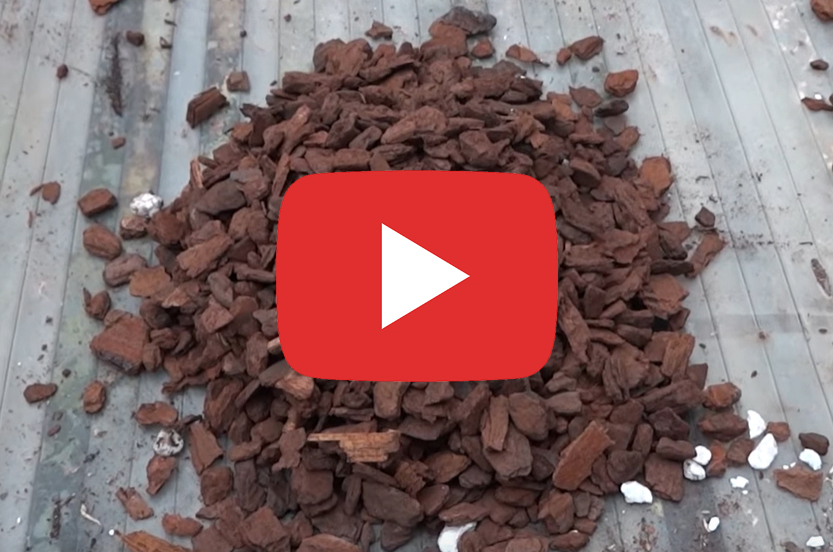 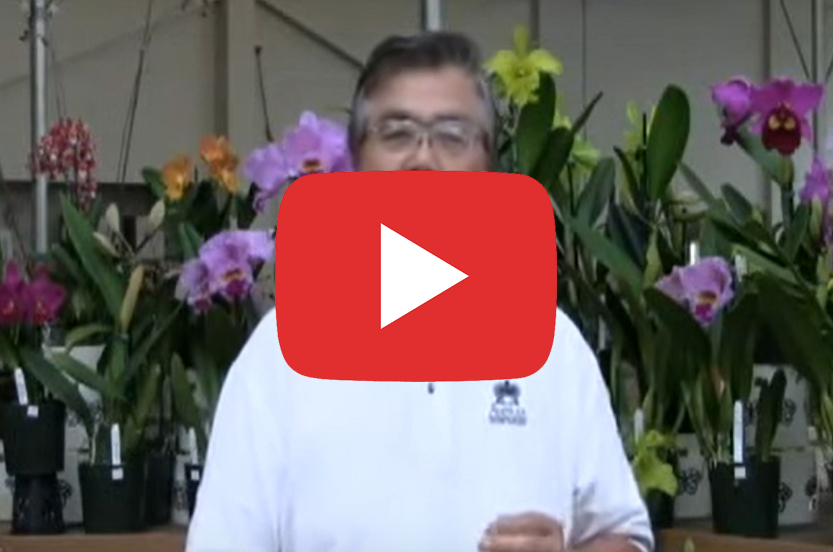 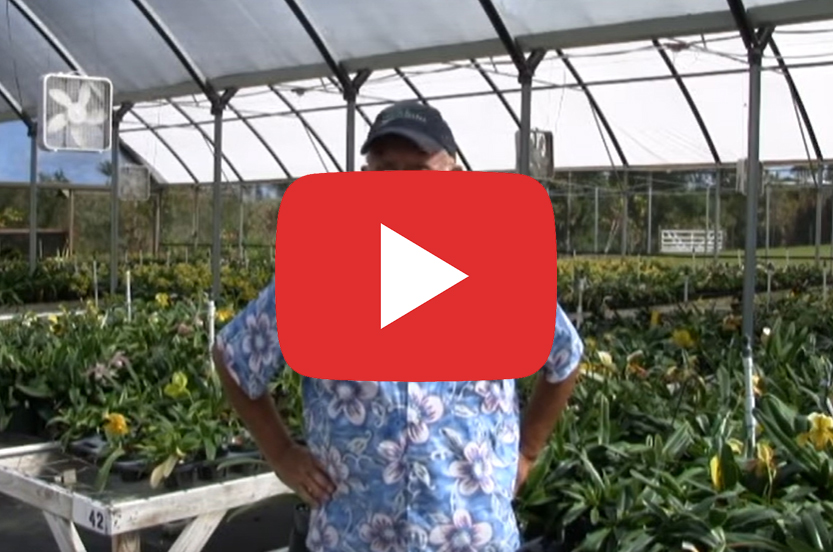 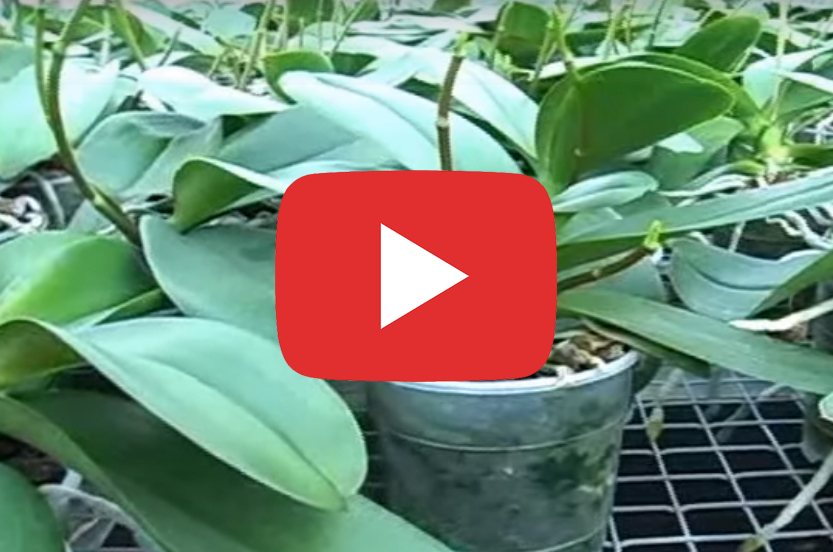 As we began our 10th year as an orchid nursery, we were able to at last build a greenhouse specifically to house our Phalaenopsis inventory. When it was time to move in, we gathered our plants from the various locations among several older houses. Surveying the inventory, it was not a pretty sight. Many plants had been neglected - potting media, mostly sphagnum moss, was badly compromised. We knew the genetics was good on many of our plants so we began re-potting them in Orchiata bark. Within 30 days there were lots of new roots and in 90 days we had plants we were proud to offer to our customers. Orchiata made the difference.

Hadley has been breeding and growing Paphiopedilum orchids for the past 25 years. “Orchiata bark is one of the most significant growing improvements that I’ve made with orchids in the last 10 years! We all want a potting mix that will produce great roots, yet last as long as possible. Nothing I’ve tried accomplishes these goals better or longer than Orchiata”

In my 40+ years of orchid growing, I have tried just about every brand of bark and other potting media components out there, and had pretty much given up on using bark altogether. Then about 5-6 years ago I acquired a sample of Orchiata and I guarantee you that based upon my experience, I have never seen a better bark. PERIOD!

I have been trying to get this coconut orchid, Maxillaria tenufolia, to re-bloom for about two years. It is such a healthy plant I just wouldn't give up on it. Then, I replanted it in the medium Orchiata mix, and guess what? It's blooming! Now I smell a little pina colada every time I walk by. Now all of my orchids are either in the small or medium mix. I also have another orchid (I've had it so long without it blooming that I don't remember what type it is) this is also in medium Orchiata and now has a spike. I'll send along a picture of it when it's in bloom. Thank you, thank you, thank you, for introducing me to Orchiata!

One month after re-potting a group of Phalaenopsis schilleriana that were pretty much left for dead, I was amazed to see new roots shooting out the bottom of the pots and see the leaves perking up with health and vigor! I’ve used a lot of different potting mediums in my 35 years of growing but I have never seen results like this.

Without request or reward I would like to share with orchid growers everywhere the news that I have finally discovered the best orchid growing media which I have ever used...I quickly found that orchids newly potted in Orchiata started growing luscious new, green and healthy roots within a few weeks (if watered often and discreetly).

All of my plants are in Orchiata bark and to say that I am pleased with their growing is an understatement! I would go so far as to say ecstatic. Orchiata is performing superbly and two of my colleagues who were skeptical at first have now switched to Orchiata bark.