I’ve written before the story of our project in Le Quesnoy. A garden built for peace to sit alongside the New Zealand war memorial in Le Quesnoy. The project became an immense personal undertaking, with funding tight it required many hours of personal time and pursuit to turn it into a reality. Throughout the project, there were moments when I felt overwhelmed by the stories of these soldiers so far from home fighting in mud and horror to die just days before the war was to be over.

When we made it to France, as we arrived on site the contractors stopped work to lift from the earth a gun, twisted and corroded and barely recognisable from the war were marking the end of. This was another reminder of why we were there, the price that was paid.

It was close to this spot that we buried the time capsule. The Time capsule was made of Black Maire by my long-time friend and craftsman Justin Hurt. On it were panels of the New Zealand landscape, the ocean, the mountains and forest painted by Queenstown artist Marc Blake. He saw these images as perhaps offering recognisable images to those who were lost. A symbol of a way back home.

We made this time capsule so we could acknowledge the many people who had contributed to the garden and it became a place to tell this part of the story. In it, I also placed some personal items of my grandmothers, my great aunts and my Nana. Winifred Alexander had lived till I was 11 in time to receive her telegram from the Queen and through a century which saw two wars. She would ring her bell when she wanted anything and as a dutiful granddaughter, I would be sent to her. She would often just talk, telling stories of the past and people long gone.

A few weeks ago, my mum received a text about her friend’s chickens fossicking in his garden. In the background of the photo he sent were two crosses. My mother enquired to find they were from his wife’s uncle who had passed in the war. My mother had on the commemoration of Armistice Day, gone searching for her great Uncles’ cross at the Auckland War Memorial Museum. Nana, Auntie Rith and Nanny had talked about Great Uncle Freddy, but as his brother had died when the girls were young, our connection to him had faded as these things do.

Telling this story to her friend, he offered to help my mother. Having written several books sharing stories of WW1 he knew the methods of searching well and was able to send the information to my Mum within a day or two. And so it happens that on the 4th of November, on the day of its liberation, that our Great Uncle Freddie lost his life. 100 years later his great-niece (myself) buried in a beautiful handcrafted box two treasures from his nieces and his sister-in-law's golden kiwi ticket, the name of the ticket written in her spidery writing, in a garden made by his niece and her friends.

The stories I wrote about our grandmothers being there too made so much more alive because they were. Without knowing the full truth of it I had bought his family across oceans and continents to him and he and his stories have come back to life for us all.

He had the last word, I think. When on leave for injury a couple of years before his death he was charged with gambling in the hospital grounds and here in this story a golden kiwi ticket from his sister law, a last flutter returns to rest where he gave his life for freedom and our futures. 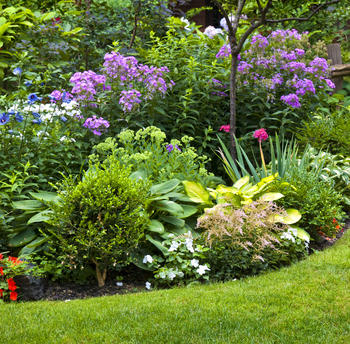 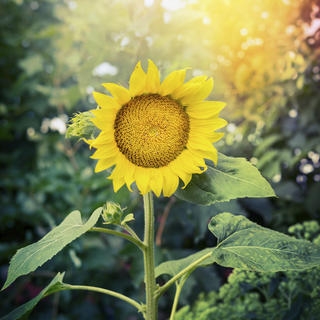 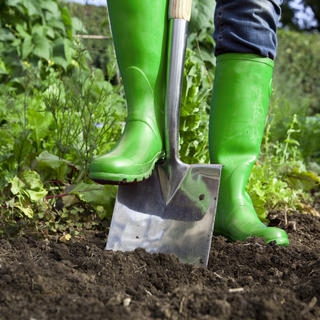 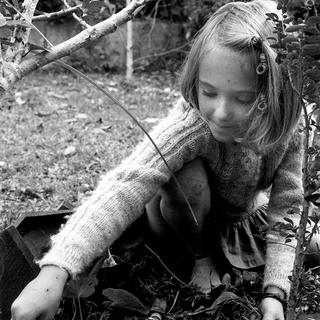 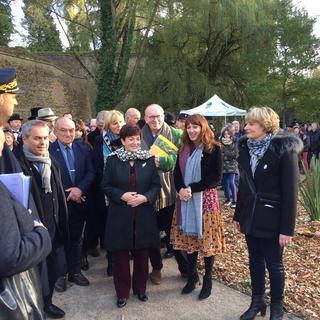 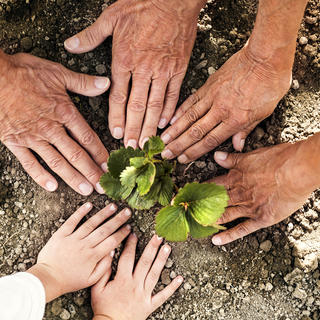 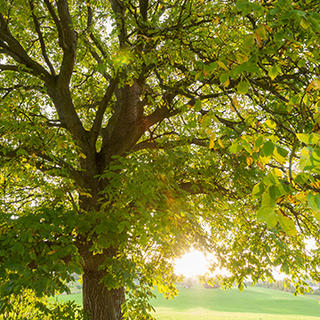 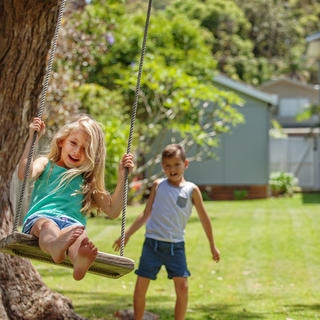 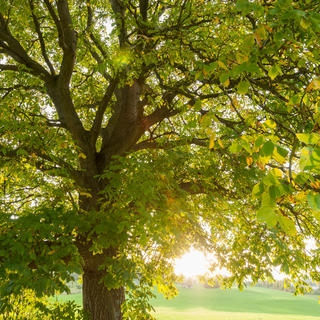